ESSAA Administrator of the Year 2017

The Empire State Supervisors and Administrators Association (ESSAA) recognized Terry Nigrelli, Director of Cultural Arts in the Bay Shore School District, as the 2017, Region 1, Administrator of the Year at their Executive Board Meeting on June 9th, at the Thayer Hotel in West Point, NY.

The Bay Shore Music Department has been awarded the NYSSMA Presidential Citation Award; featured in the New York Times; recognized nationally as one of the Best Communities for Music Education in America eight times; and named a Grammy Signature School five times. Terry has been honored as an Apple Distinguished Educator, and Apple has also identified Bay Shore for its exemplary Multimedia/ Music Theory and Graphic Arts programs. 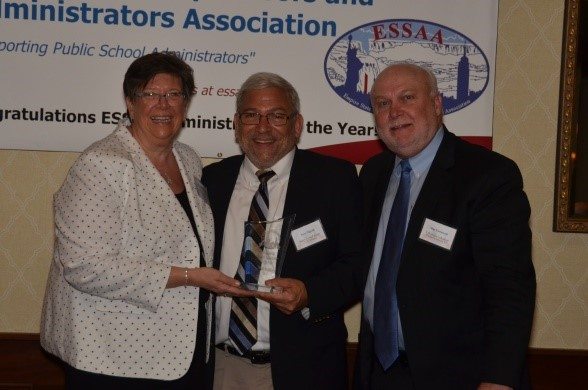 In Bay Shore and throughout Long Island, Terry is a deeply respected, leader, educator, mentor, arts advocate and artist. For the past thirty years, the students in Bay Shore have benefitted from his expertise through a variety of summer Visual Arts and music programs, numerous artists in residence programs, and a variety of educational trips to NYC theaters, colleges, concerts, museums, and art galleries.

Terry brings his passion for the arts and exposing children to them in Bay Shore every day. He knows the visual, musical and dramatic arts are important for children and are a critical part of a well-rounded education and he has dedicated his professional life to sharing his knowledge and passion for the arts with his students and the Bay Shore educational community. 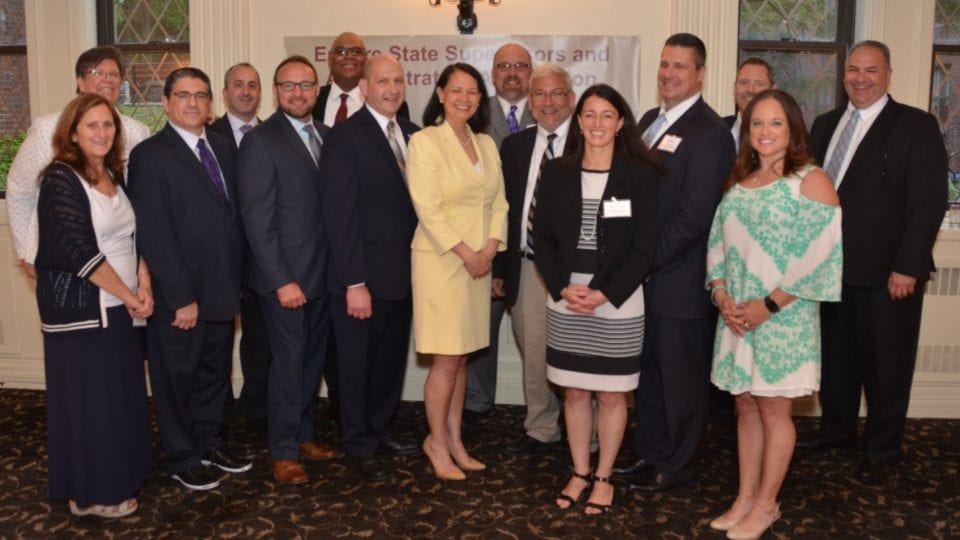