On May 7, 2013, the Council of Administrators and Supervisors honored retirees form the Commack, Freeport, Lindenhurst, Smithtown and Syosset Schools at the Spring Delegate Assembly held at the Plainview Holiday Inn. We are proud of their accomplishments and long service to children and wish them all of the very best life has to offer them in retirement. 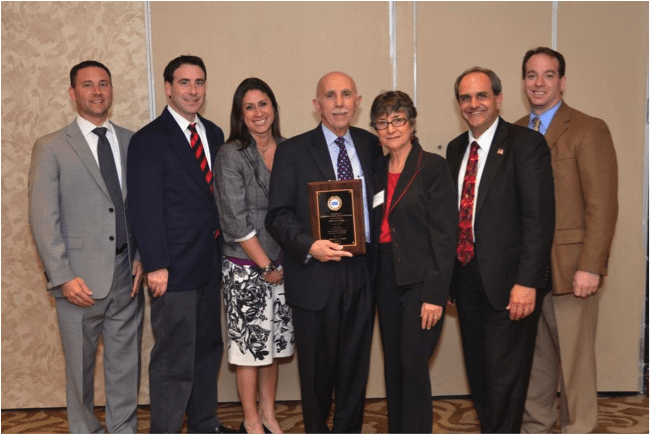 Retiree Bruce Leon with his wife Geri and the Commack Administrators 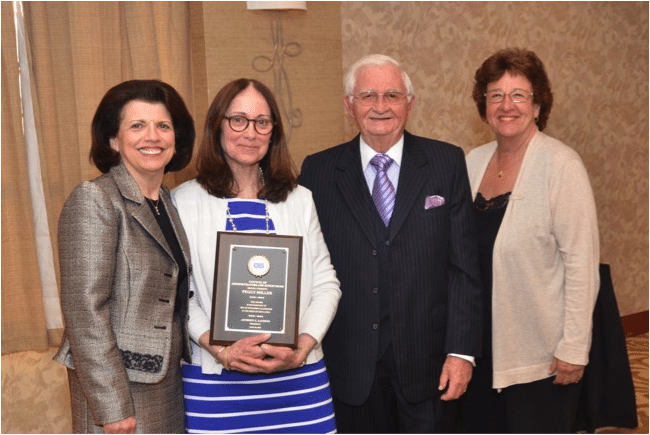 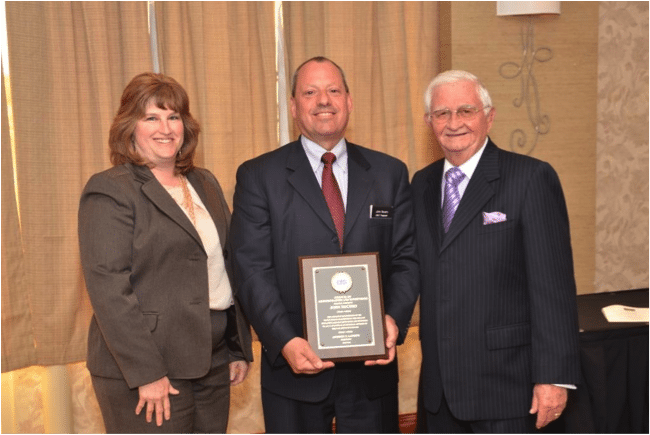 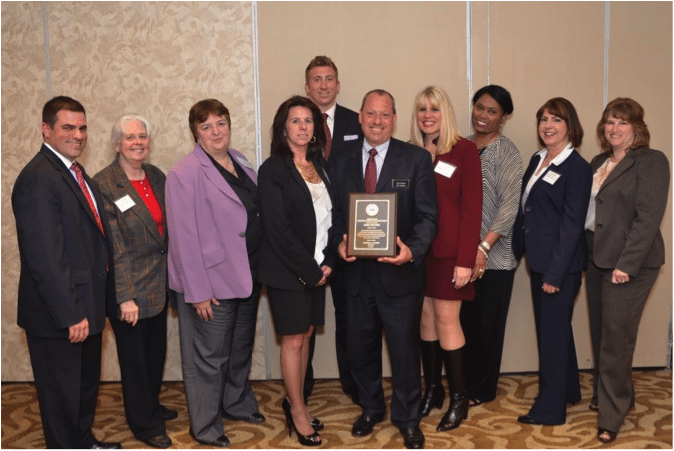 Retiree John Nocero with his wife Cindy and the Smithtown Administrators 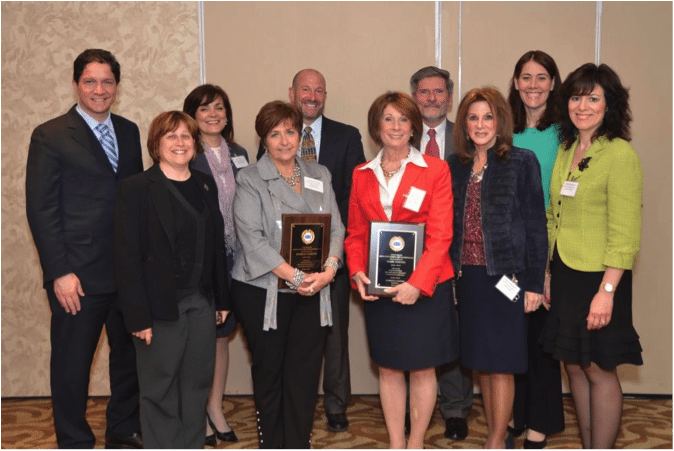 Retirees Patricia Varrone and Mary Tabone with the Syosset Administrators 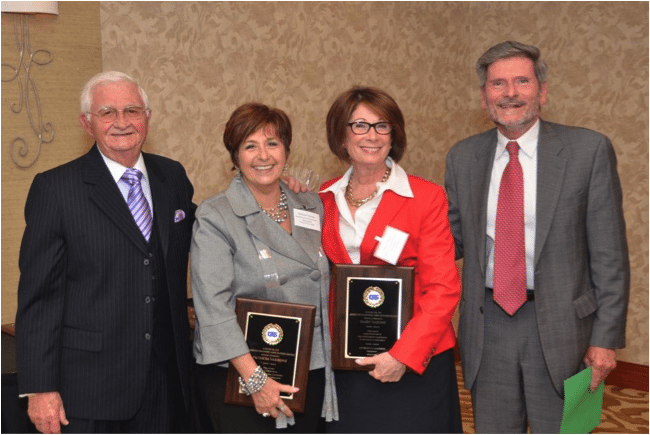