ESSAA Administrator of the Year 2022

Dr. Kevin Simmons of Smithtown is the ESSAA 2022 Nassau and Suffolk Region’s Administrator of the Year 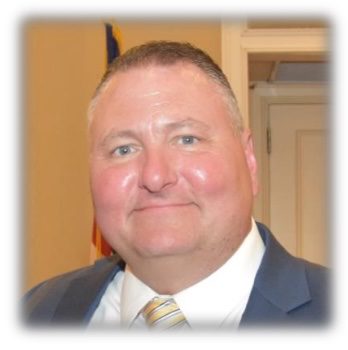 The CAS selection committee reviewed many experienced and

worthy candidates but ultimately chose Dr. Simmons for his tireless efforts on behalf of his students and staff in the Smithtown Central School District. The award

committee also noted his career-long success as a Social Studies teacher and Administrative Assistant in the Syosset CSD, as well as his many achievements in the Smithtown CSD as the Assistant Principal and Principal at the Nesaquake Middle School, and his service at the highly acclaimed Smithtown High School East for the past six years. In addition, Dr. Simmons has ably served as the President of the Smithtown School Administrators’ Association and as a Vice President of the Council of Administrators and Supervisors. During the award ceremony, CAS President, Skip Voorneveld noted his extraordinary efforts in guiding Smithtown High School East through the recent pandemic and bolstering its well- earned reputation as one of the preeminent high achieving schools in the New York metropolitan area.