The Annual CAS Golf Outing held on July 10th at the Baiting Hollow Country Club was a huge success with public school administrators from across Long Island participating. The day-long event included breakfast in the club house just before teeing off, a round of golf on one of Long Island’s most beautiful private courses followed by a cocktail hour and a sumptuous buffet dinner in Giorgio’s. After dinner awards for the event were presented along with a Chinese auction and door prizes. 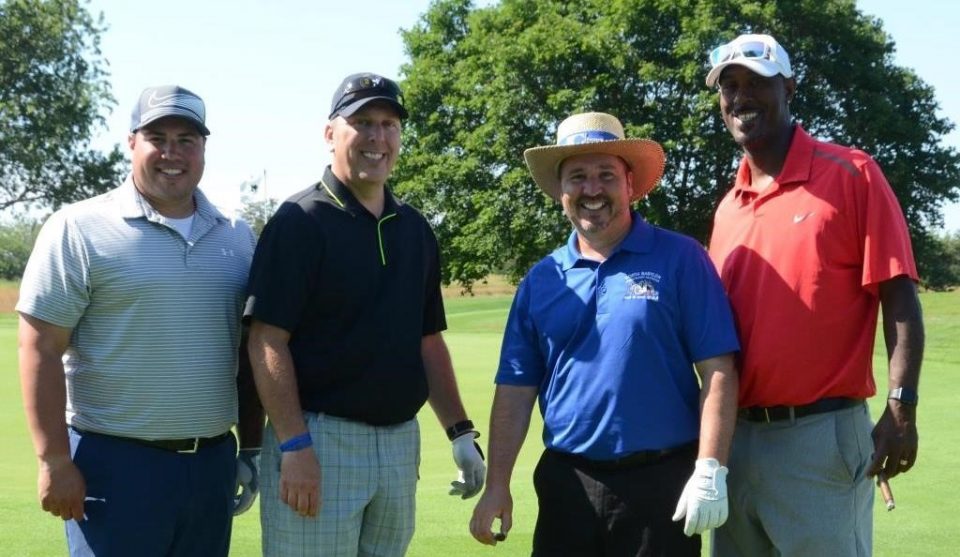 The North Babylon Administrators’ foursome had the “Lowest Gross Score” of the day and won a CAS Scholarship of $500.00 for their district to be dispersed at the discretion of the unit next June.   Pictured above are Michael Biesiadecki, John Hall, Rich Del Gaudio and Ryan Thomas. 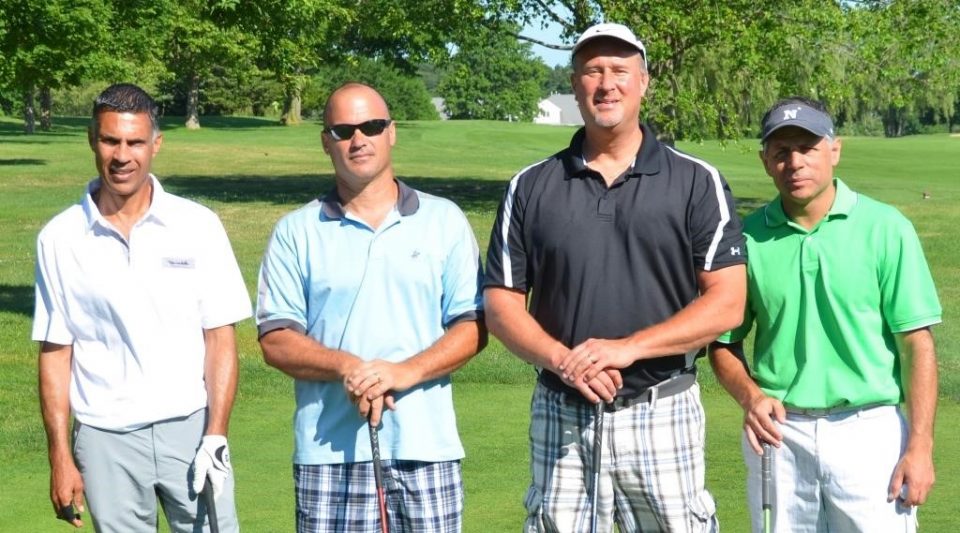 Overall, we enjoyed another perfect day to relax, network and play golf with friends and colleagues on one of Long Island’s most attractive private golf courses.  Once again this year, special thanks to Demetria Marino, Brad Stuhler and Tony Laurino for the time and effort they put into making this another memorable CAS event! This year’s event could not have been a success without the tremendous energy, dedication and creativity of Golf Committee Chair, Christine DiPaolo!

We look forward to seeing everyone again next summer!