On May 5, 2016 the Council of Administrators and Supervisors honored retirees from the Bay Shore, Commack, Copiague, Seaford, Smithtown, Syosset, and Uniondale Schools at their Spring Delegate Assembly held at the Plainview Holiday Inn. A large gathering attended the Delegate Assembly to thank our worthy retirees for their dedication to their schools and to wish them all of the very best life has to offer them in retirement. 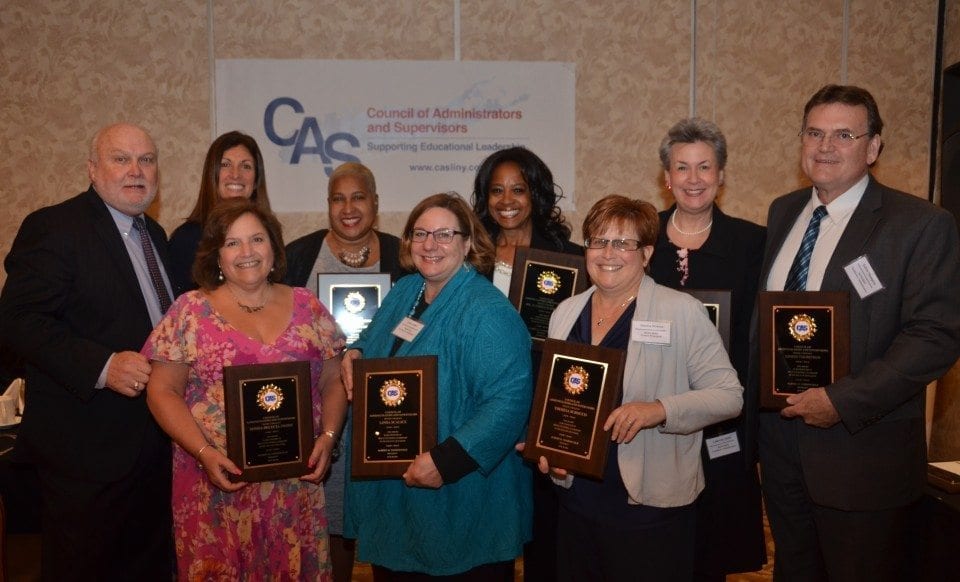 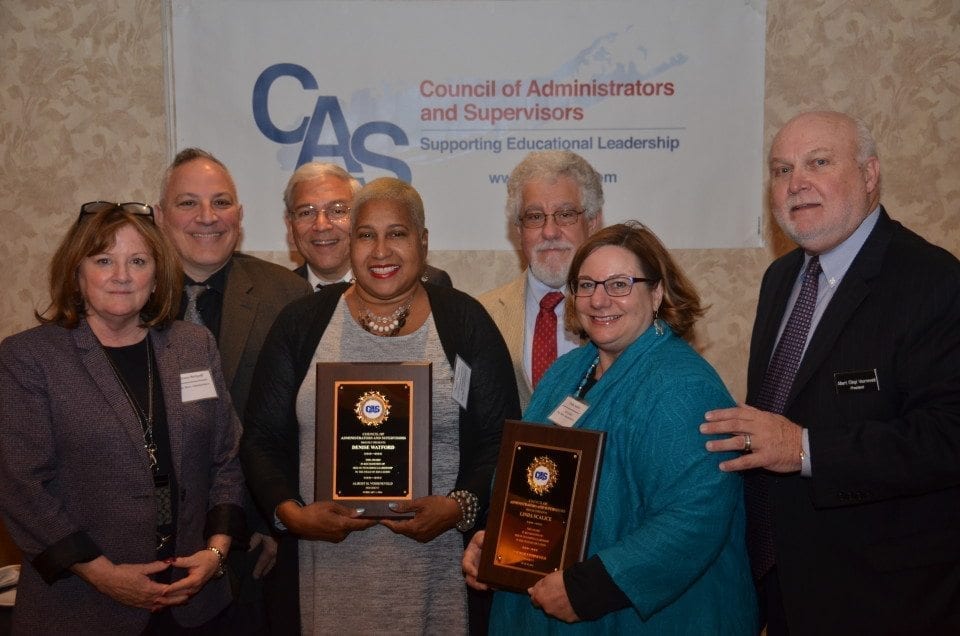 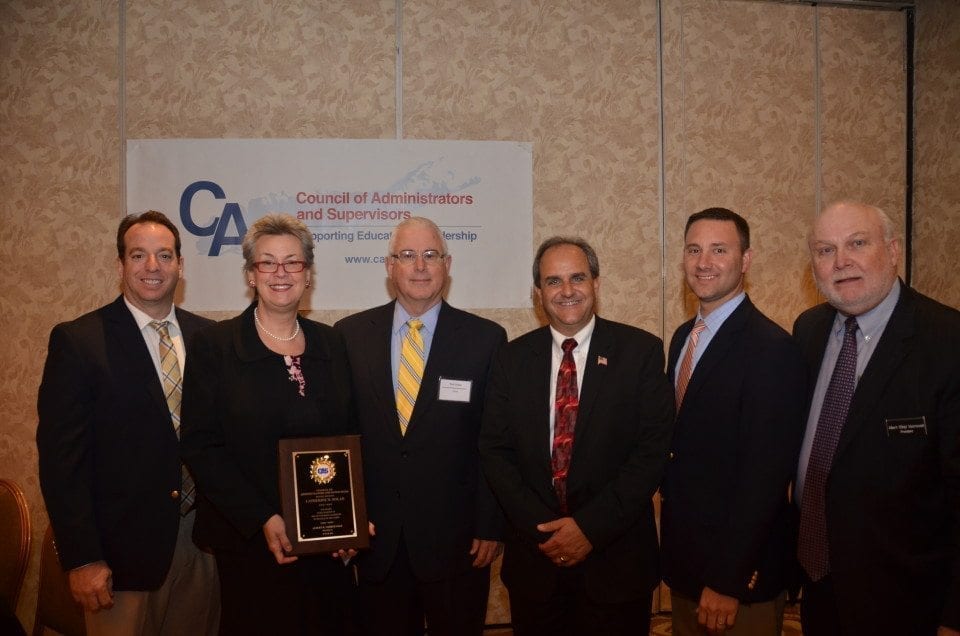 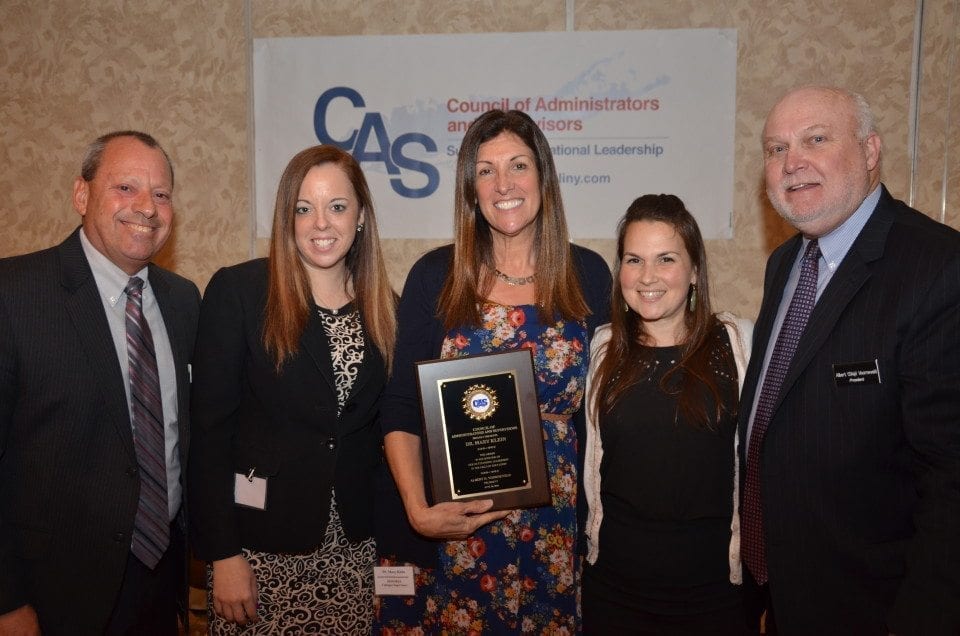 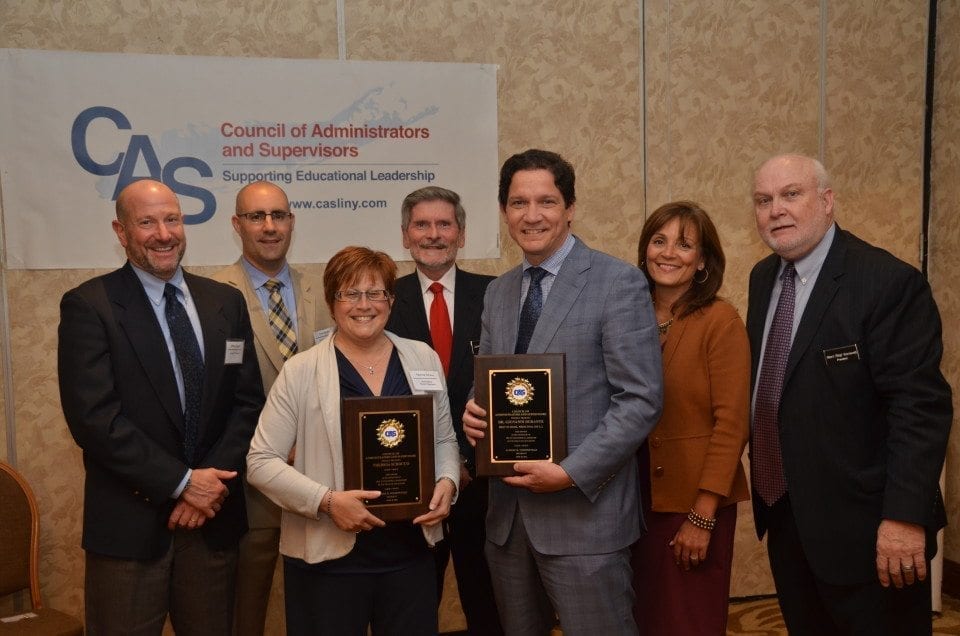 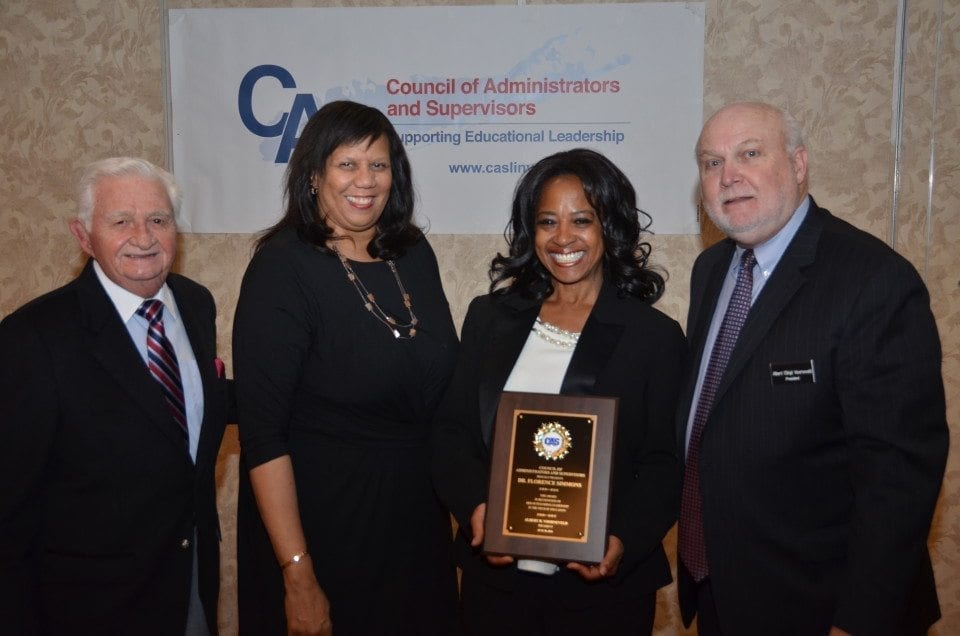