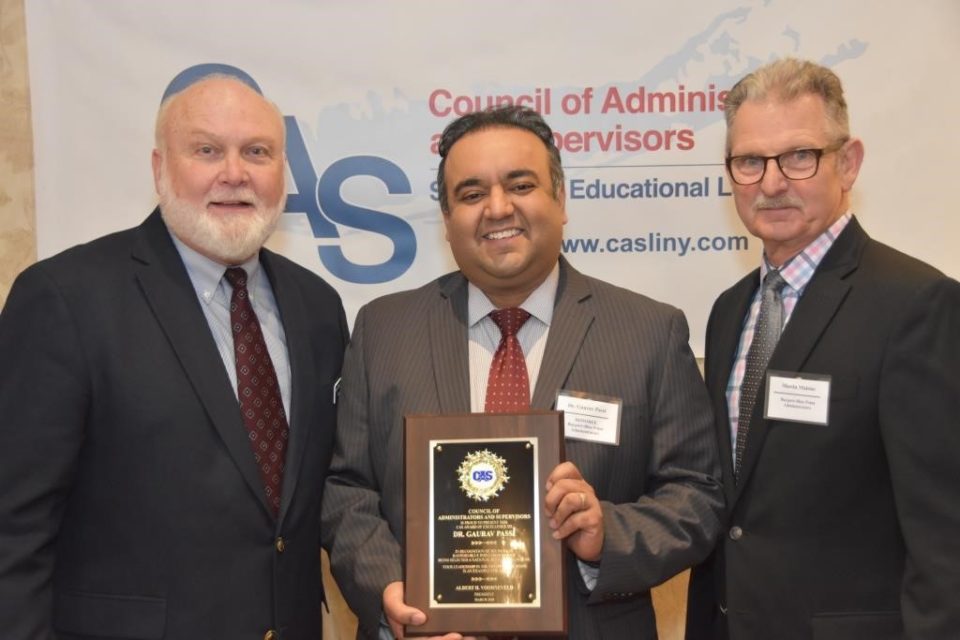 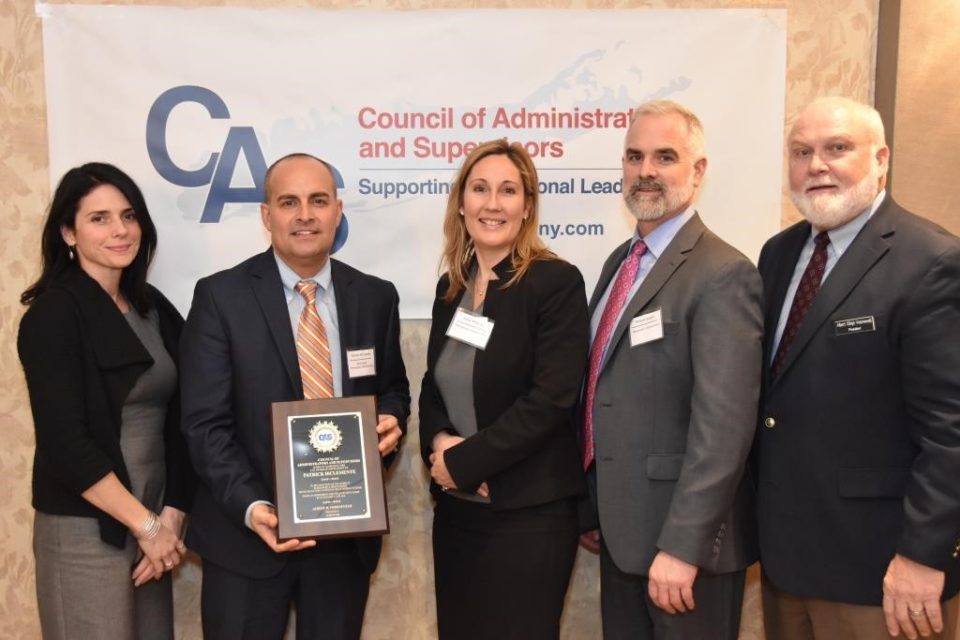 The Council of Administrators and Supervisors congratulates all of the 292 public and 50 private schools nationwide honored with this award in 2017.  We are particularly proud to note that the Bayport-Blue Point, Herricks, Massapequa, and the Port Jefferson Administrators are long- term members of the CAS Long Island family.

The Department honored all 342 schools at a recognition ceremony at the Omni Shoreham Hotel on Nov. 6 – 7 in Washington, D.C. and CAS recognized each school at the CAS Delegate Assembly on March 8, 2018 at the Plainview Holiday Inn.